I read this article today and thought it was very good! 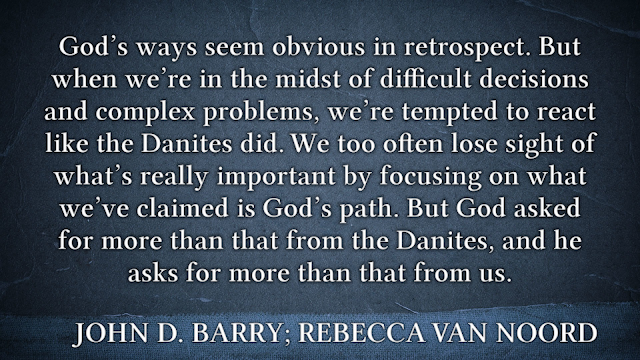 We usually think our way is the only way. Or worse: We think our path is God’s path.
The Danites of ancient Israel sought their own way and, in doing so, attempted to justify their own actions. God had already allotted the Danites land (Josh 19:40–48), but between Joshua and Judges, something happened. 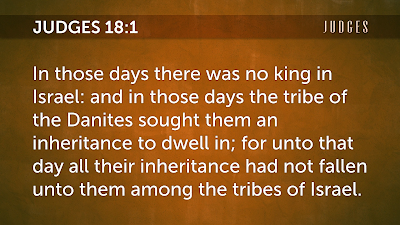 Why does Joshua say the Danites had land while Judges says they didn’t? Let’s use a Bible atlas and a commentary to sort this out.

If we search through the Holman Bible Atlas, we find that the territory allotted to Dan “touched the western slopes of the central mountains down through the Shephelah along the Sorek Valley and turned northward to the Kanah River (Yarkon River) along the coast.” Much of this allotment lay along the fertile region of the Mediterranean coast—a prime territory. 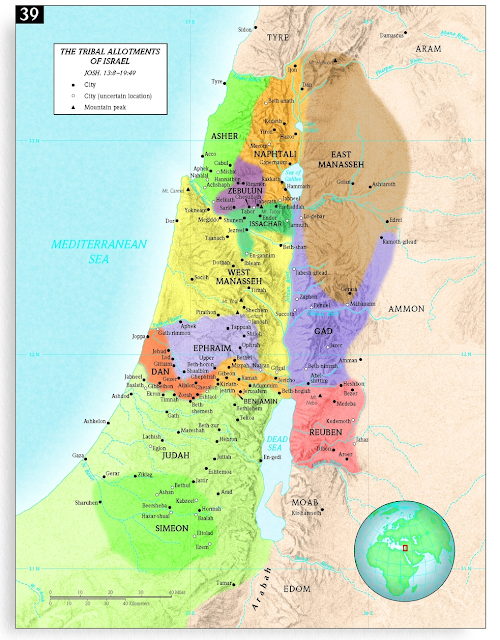 The Judges’ New American Commentary suggests that Dan had not been able to establish control of their territory beyond the cities of Zorah and Eshtaol (see Judg 18:2). Judges 1:34–36 tells us that the Amorites had “pressed the people of Dan back into the hill country, for they did not allow them to come down to the plain.” Being in the hill country, these cities became a refuge from the Amorites as well as the Philistines (see Judges 13–16). Dan was imprisoned between foreign nations. This explains why the Danites were angry and insistent on their own methods.

Nonetheless, God had promised to help Dan take their inheritance: “The LORD your God will push them back before you and drive them out of your sight. And you shall possess their land, just as the LORD your God promised you” (Josh 23:5). Rather than trust in the LORD, Dan took an easier path. On their spies’ recommendation, the Danites attack Laish, a prosperous city north of the Sea of Galilee.

The Danites’ journey to Laish reads like a novel that you know won’t end well. As an afterthought, the Danite spies ask a Levite, who was a priest in the house of Micah, if God will bless their endeavors (18:5). He responds positively. Consequently, they steal Micah’s ephod (the symbol of the priesthood), idols and household gods. They then convince the Levite to join their cause (18:20). (Who doesn’t like people who pronounce that God will bless them?)

Brutality ensues, and everyone is simultaneously seeking favor, idols and the presence of the priest. When Micah realizes that the Levite and his gods have been taken, he pursues the Danites. They taunt and threaten him: “Do not let your voice be heard among us, lest angry fellows fall upon you, and you lose your life with the lives of your household” (18:25).

The narrative reaches a climax as it tells of the demise of the people of Laish—“a people quiet and unsuspecting”—in sympathetic terms (18:27). In the aftermath, we find the Danites setting up Micah’s carved images. The Danites corruptive influence is far-reaching: “Jonathan the son of Gershom, son of Moses, and his sons were priests to the tribe of the Danites” (18:31). Even Moses’ grandson is corrupt.