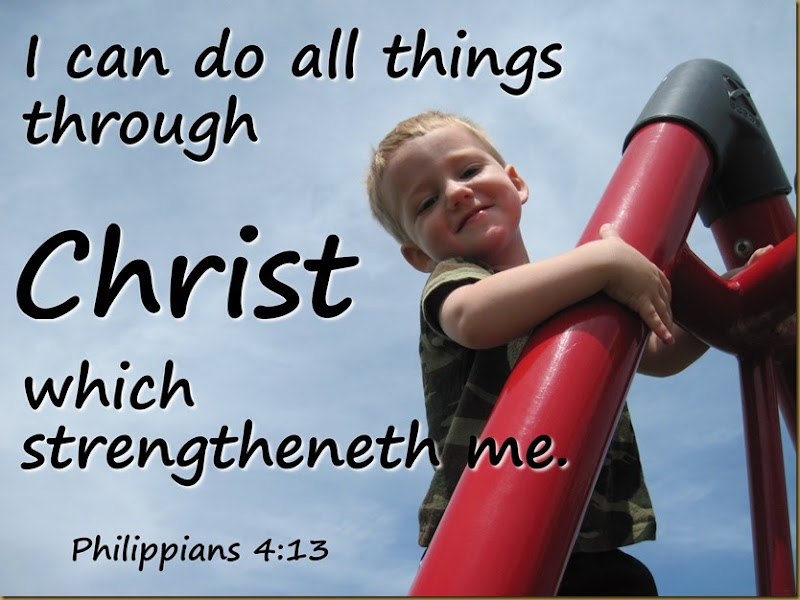 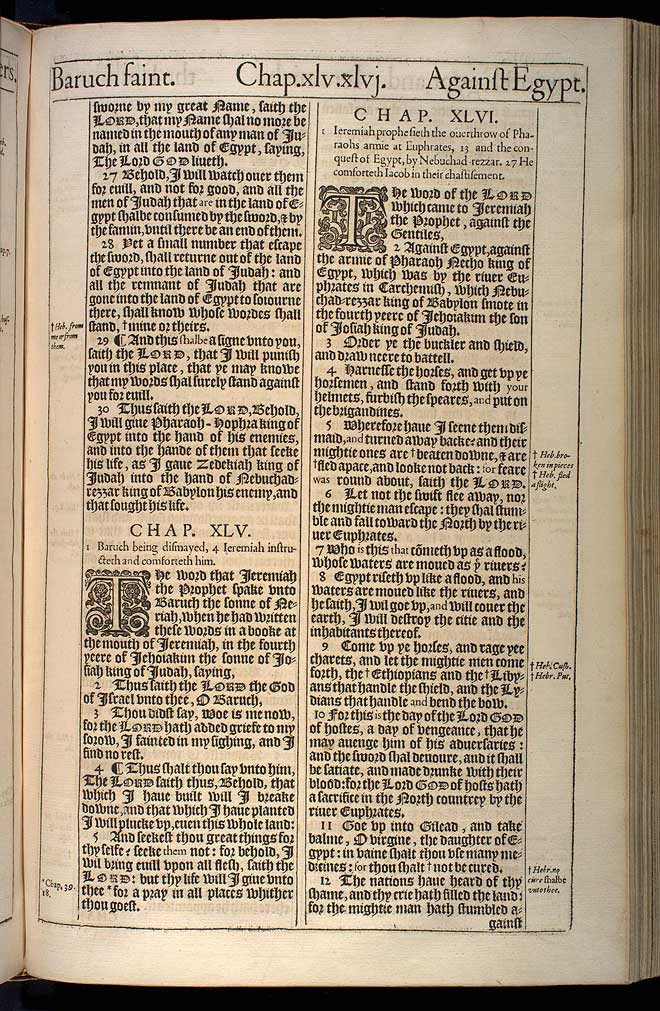 When Charles Haddon Spurgeon, 18, was seeking God’s will for his life, his friends and his father advised him to attend college. He applied to Regent’s Park College, and an interview was set between the head of the college and young Spurgeon. The meeting was to be in Cambridge at the home of Mr. Macmillan, the publisher. At the appointed time, Spurgeon showed at Macmillan’s house. He rang the bell, and a servant showed him into the parlor. There he sat for two hours until at last he called for the servant and was horrified to learn she had forgotten to announce his arrival. Meanwhile the head of the college had sat waiting in an adjoining room until his patience had been exhausted.
Spurgeon’s first impulse was to run after the man, to chase him to London, to explain what had happened. But he took a long walk out in the country to calm down, and Jeremiah 45:5 came to his mind so that he almost seemed to hear it audibly.
The Lord seemed to tell him not to worry about the misunderstanding or make extraordinary efforts to clear it up, but to take it as the Lord’s will and serve the Lord humbly where he was. As a result, Spurgeon never did make it to college, but it didn’t matter. He became the most powerful and successful and fruitful minister in the history of Victorian England, and he later said that he “a thousand times thanked the Lord very heartily for the strange providence which forced his steps into another and far better path.”

We are a little past the half way mark of this year. Have you kept up with you Bible reading, study, prayer, and commitments to be a witness for Christ? 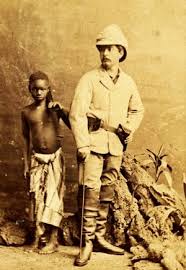 ✶On July 21, 1864, Scottish missionary explorer David Livingstone arrived back in Great Britain for the final time. Returning to Africa the next year, he was lost to the world until discovered by Henry Stanley. In 1873, Livingtone’s national workers found him dead on his knees in a posture of prayer.

✶ Wellesley College professor Katherine Lee Bates wrote the original version of her poem “America the Beautiful” on this day in 1893 in Colorado Springs after being inspired by the view from Pike’s Peak.

✶ On July 21, 1896, James Stuart Stewart, considered by Preaching Magazine the greatest preacher of the 20th century, was born in Dundee, Scotland. His father, who had been converted under D. L. Moody, was a Bible teacher with the YMCA. After pastoring three Church of Scotland congregations, Stewart taught New Testament at the University of Edinburgh and was Chaplain to the Queen of Scotland. His passion was expository preaching, and he was committed to world evangelism.

✶ On July 21, 1925, the “Monkey Trial” ended in Tennessee. The state had banned the teaching of evolution in schools because it challenged the Bible. John Scopes ignored the ban and taught Darwin’s theories, for which he was convicted.

Email ThisBlogThis!Share to TwitterShare to FacebookShare to Pinterest
Labels: On This Day

Spurgeon on Being Crucified with Christ 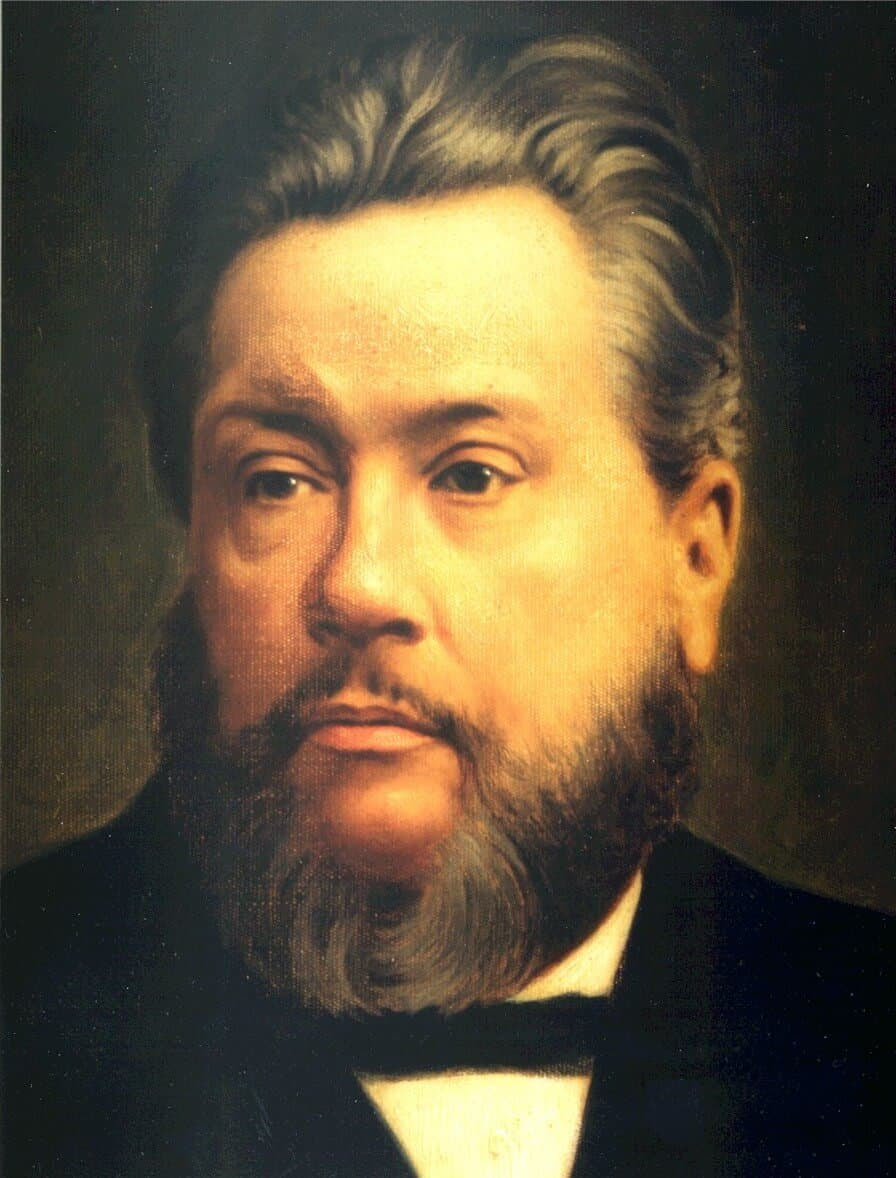 “When a man finds and knows himself to be linked with Christ, his life is altogether a new life. Crucified, then dead. Crucified, then the old life is put away. Whatever life a crucified man has must be new life. Whatever you have of life was not given you till you came into union with Christ. It is a new thing—as new as though you had been actually dead and rotted in the tomb and then had started up at the sound of the trumpet to live again.”

I no longer live:

“How many first-person pronouns are there in this verse? Are there not as many as eight? It swarms with ‘I’ and ‘me.’ The text deals not with the plural at all. It does not mention someone else nor a third party far away, but the apostle treats of himself, his own inner life, his own spiritual death, the love of Christ to him, and the great sacrifice that Christ made for him. This is instructive, for it is a distinguishing mark of the Christian religion that it brings out a man’s individuality. It does not make us selfish; on the contrary, it cures us of that evil. But still it does manifest in us a selfhood by which we become conscious of our personal individuality in an eminent degree.”

“In the night skies there had long been observed bright masses of light. The astronomers supposed them to be stores of unfashioned chaotic matter—until William Herschel’s telescope resolved them into distinct stars. What the telescope did for stars, the religion of Christ, when received into the heart, does for men. Men think of themselves as mixed up with the race, or swamped in the community, or absorbed in universal manhood. They have a very indistinct idea of their separate obligations to God and their personal relations to His government. But the gospel, like a telescope, brings a man out to himself, makes him see himself as a separate existence, and compels him to meditate upon his own sin, his own salvation, and his own personal doom unless saved by grace. You know nothing about conversion if you merely believe in human depravity and human ruin, but have never felt that you are depraved, and that you yourself are ruined.”

Christ lives in me:

“I do not know a better epitome of Christian experience than this. This is the daily walk of a true child of God; if he lives after any other sort, then he does not live a Christian’s life at all. Christ living in us, ourselves living upon Christ, and our union to Christ being visibly maintained by an act of simple faith in Him—this is the true Christian’s life.”

“THE PROBLEM OF THE FAMILY”–By Arthur T. Pierson 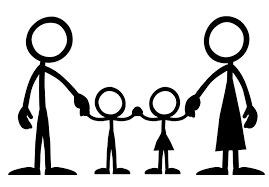 n this, one of the gravest of questions, the teaching of the word is unusually full and explicit, and may be grouped under four heads:

1. The Divine origin, institution, ideal and object of marriage, in Eden;

3. The Prenatal influences that should shape the character of offspring;

4. The proper administration of Household law, life, and habits.

Under each of these groups, a few representative passages may be chosen.

If the video does not play click here
Posted by OTBC at 5:06 PM 0 comments

What would America be like if you prayed for your country as much as you complain about it's leaders?

2 I exhort therefore, that, first of all, supplications, prayers, intercessions, and giving of thanks, be made for all men; 2 For kings, and for all that are in authority; that we may lead a quiet and peaceable life in all godliness and honesty. 3 For this is good and acceptable in the sight of God our Saviour; 4 Who will have all men to be saved, and to come unto the knowledge of the truth. 5 For there is one God, and one mediator between God and men, the man Christ Jesus; 6 Who gave himself a ransom for all, to be testified in due time. 7 Whereunto I am ordained a preacher, and an apostle, (I speak the truth in Christ, and lie not;) a teacher of the Gentiles in faith and verity. 8 I will therefore that men pray every where, lifting up holy hands, without wrath and doubting. 9 In like manner also, that women adorn themselves in modest apparel, with shamefacedness and sobriety; not with broided hair, or gold, or pearls, or costly array; 10 But (which becometh women professing godliness) with good works. 11 Let the woman learn in silence with all subjection. 12 But I suffer not a woman to teach, nor to usurp authority over the man, but to be in silence. 13 For Adam was first formed, then Eve. 14 And Adam was not deceived, but the woman being deceived was in the transgression. 15 Notwithstanding she shall be saved in childbearing, if they continue in faith and charity and holiness with sobriety.