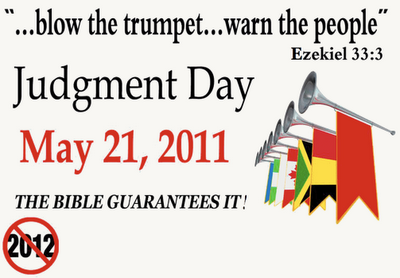 We stayed at the Country Inn and Suites last night in Albert Lea, MN. We celebrated our second wedding anniversary by spending the evening relaxing. This morning at breakfast Harold Camping (Family Radio’s president) was on CNN discussing his judgment day prediction for May 21, 2011 (Today). I’m not sure if the interview was prerecorded but, CNN pointed out that Family radio brought in over 80 million dollars last year and 72 million dollars go to their operation costs. I kind of wonder where the other 8 million goes. I also find it interesting how when they advertise their need they make it sound like they are just getting enough support to pay the bills.
It is so sad that so many people have been deceived by this false prophet. This has been his 3rd prediction and once again it didn’t happen. It does not matter that his prediction is wrong because he will find an explanation for his mistake and his followers will continue to be loyal to him.
I had the opportunity while I was folding laundry overnight at Sleep Inn to listen to the book of Jeremiah. He had prophesied that destruction of was coming while the false prophets told the king that Israel would crush Babylon. I found it encouraging as I listened to Jeremiah that God said he was against the false prophets. Although Harold Camping with his Family Radio has a large following and their work appears to be flourishing, God’s hand is against their work and one day it will come to nothing. It is my job as a Bible believer not to start a campaign against Camping; however, it is my job to preach the truth and declare the Gospel to the ends of the Earth.

More Cute Pictures of the Kids 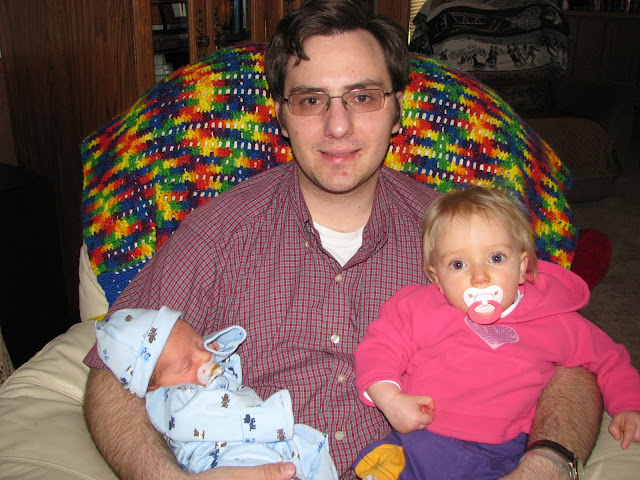 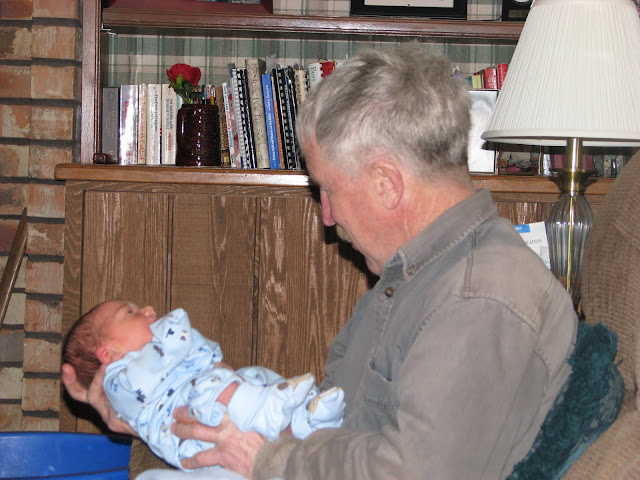 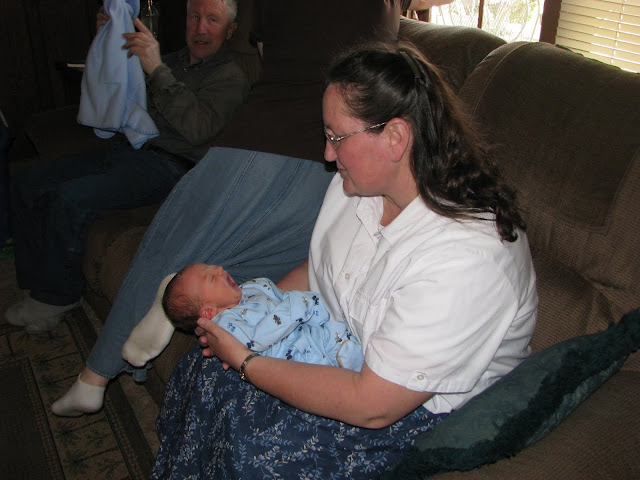 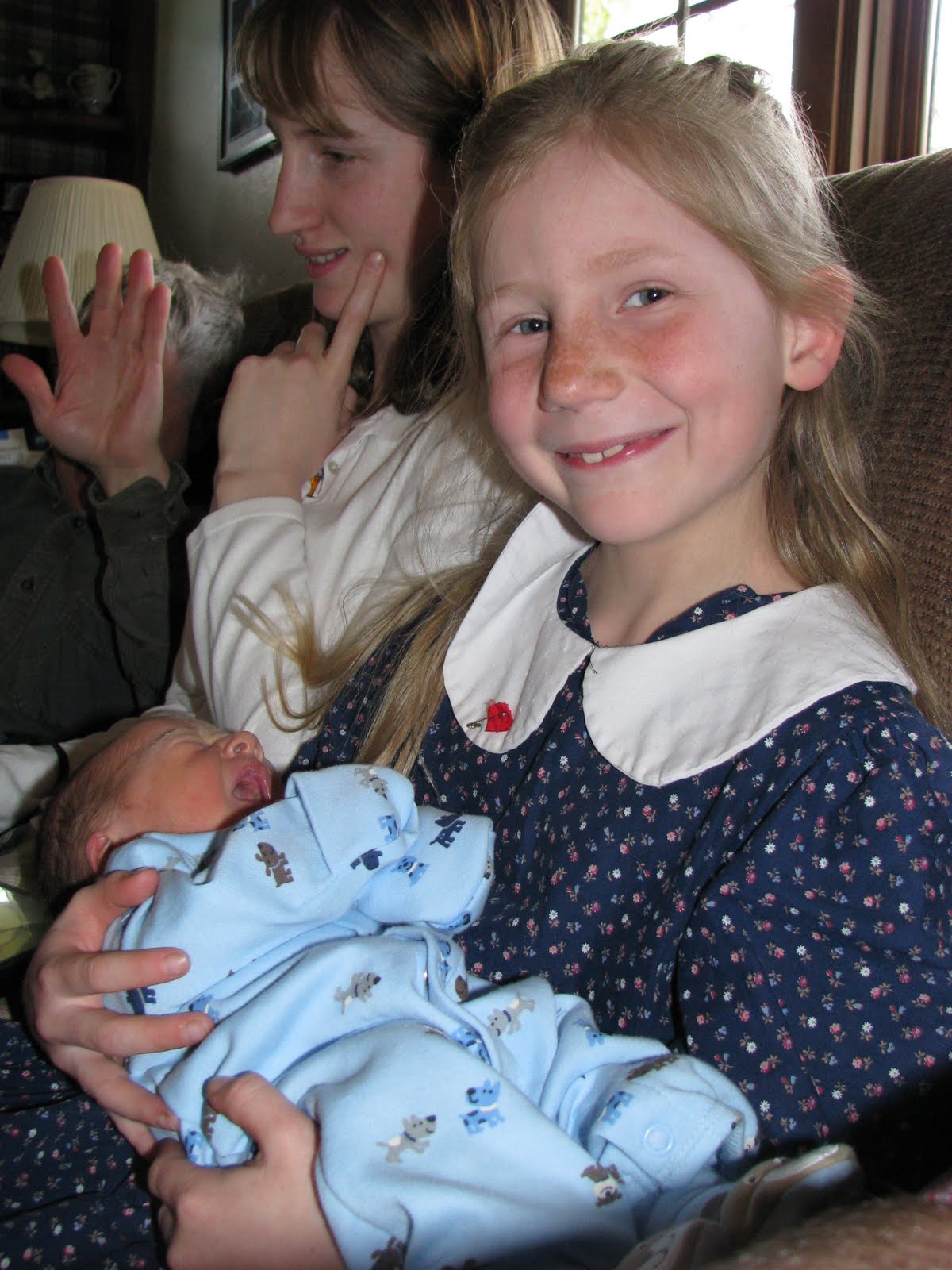 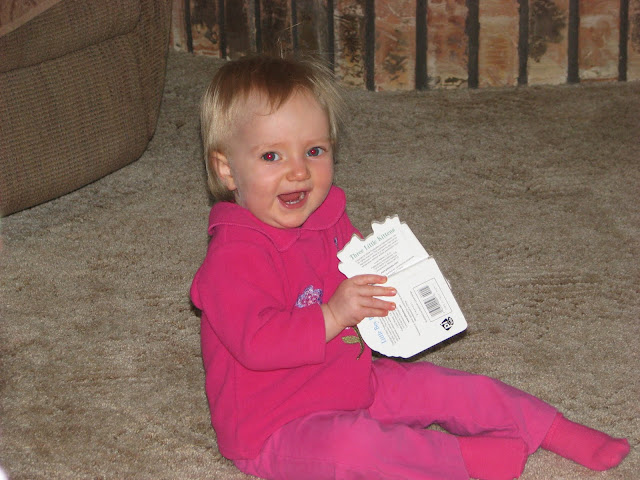 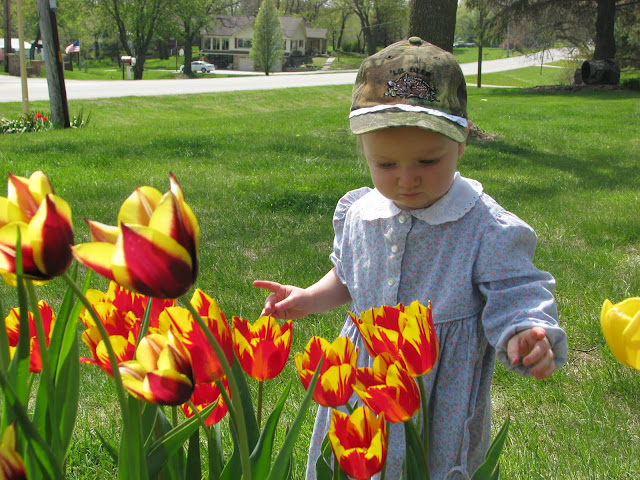 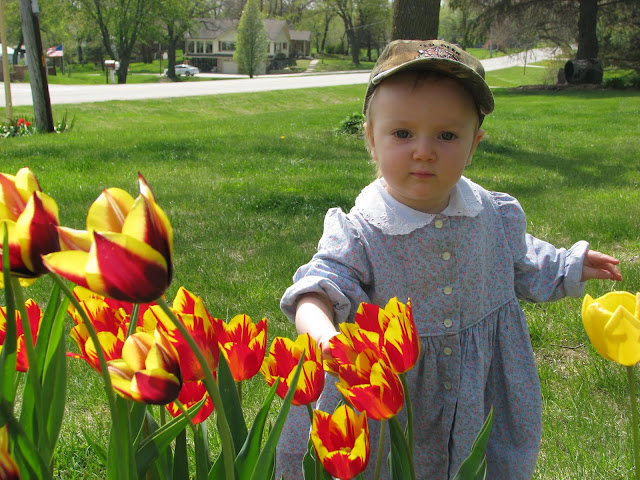 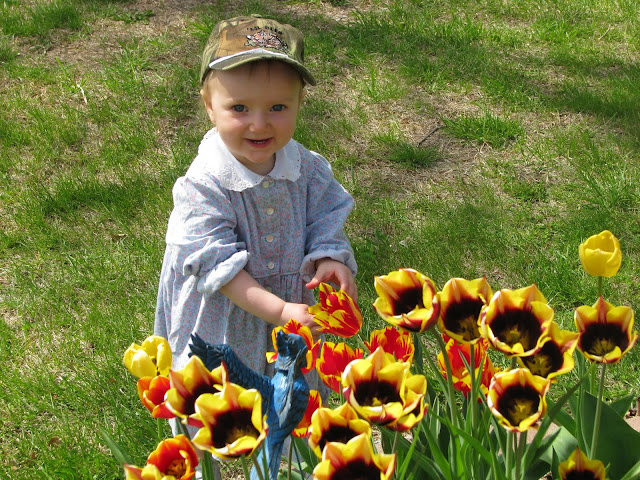 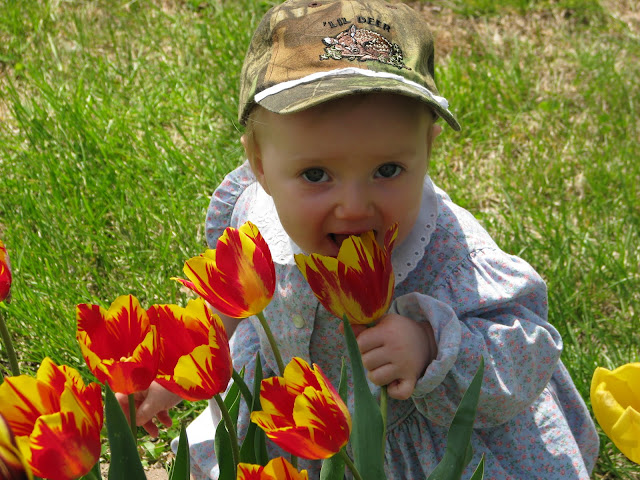 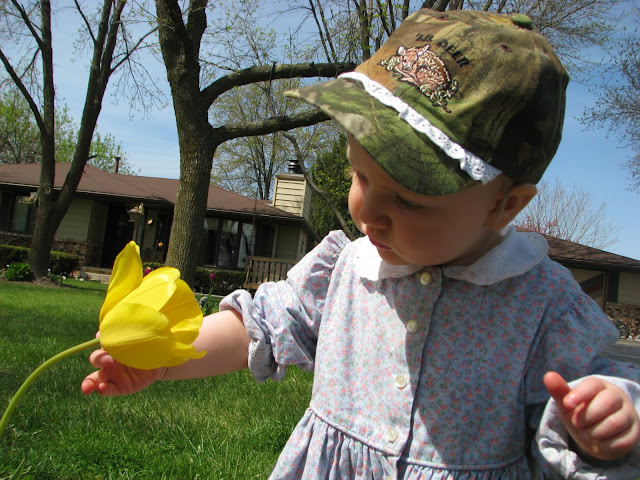 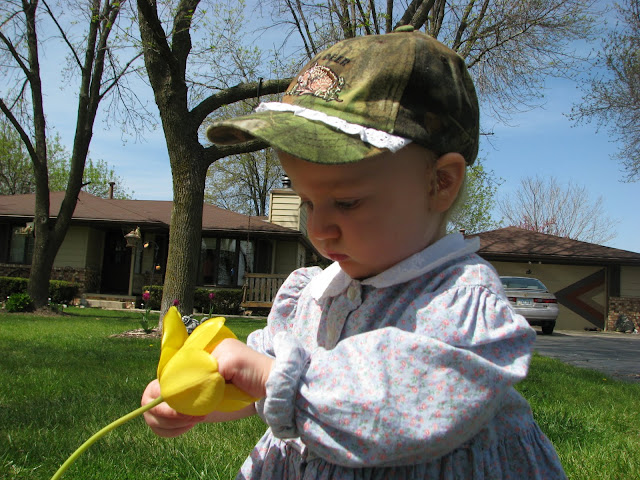 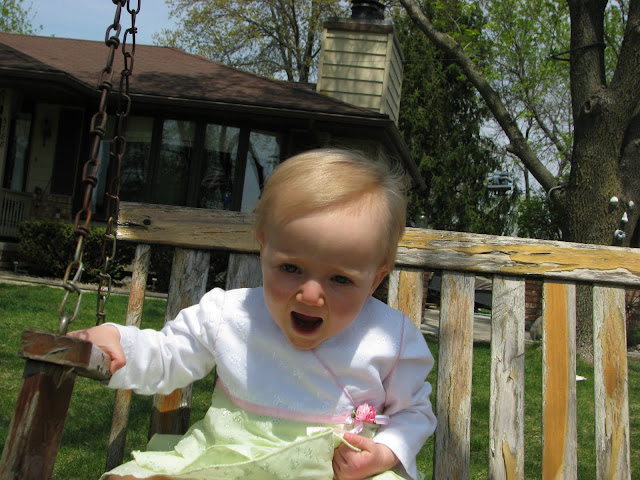 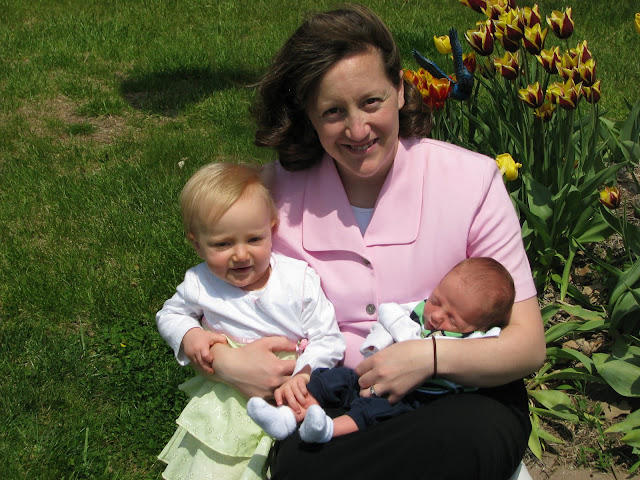 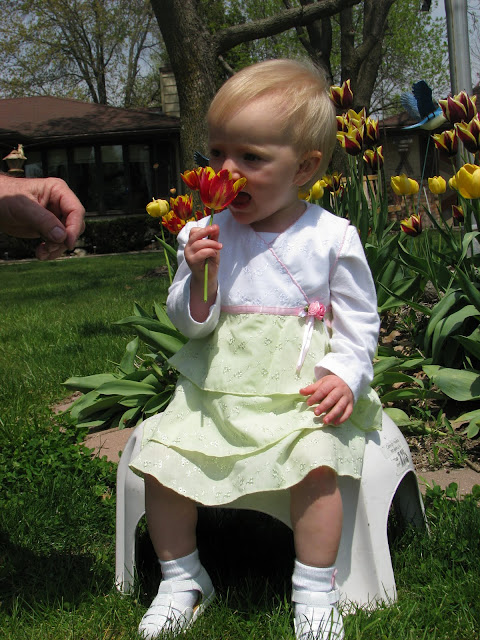 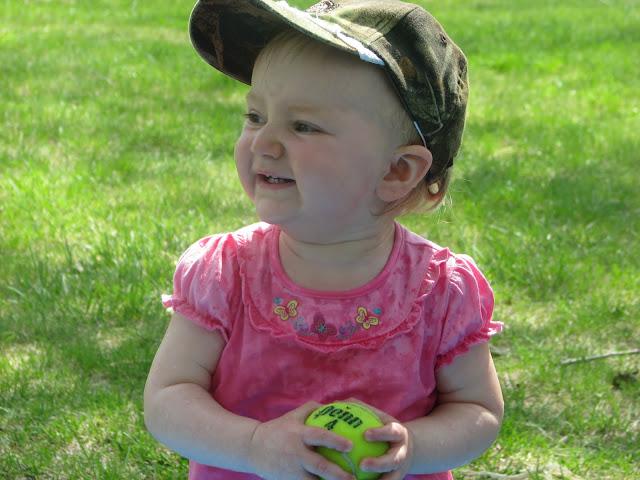 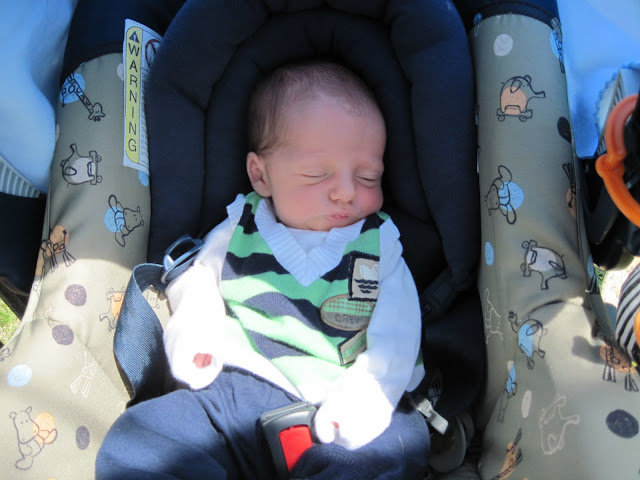 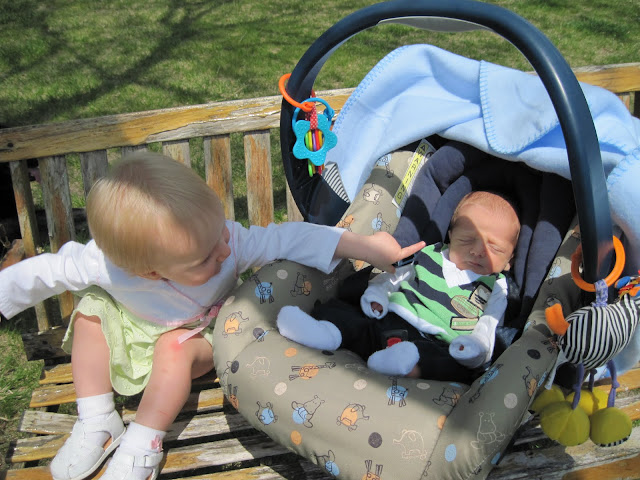 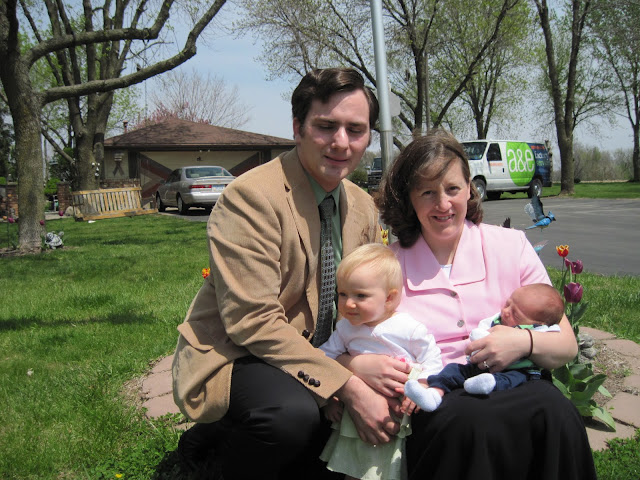 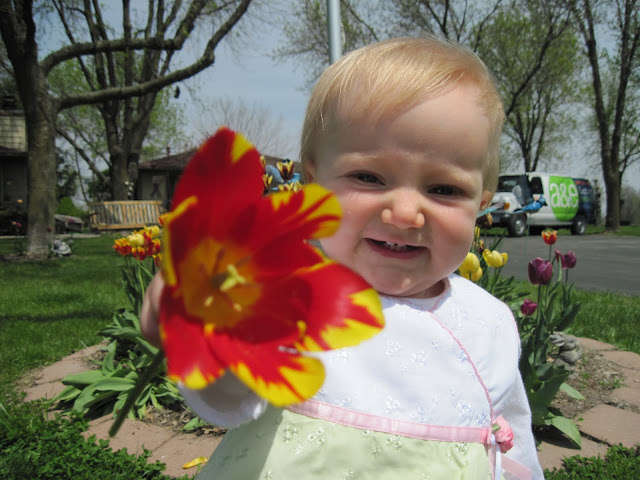 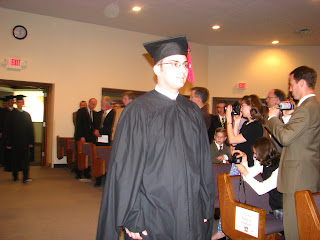 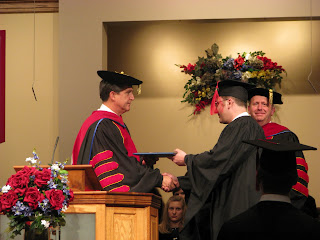 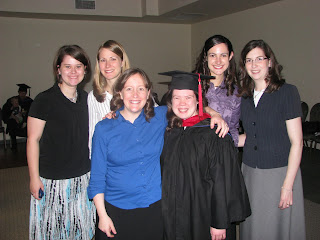 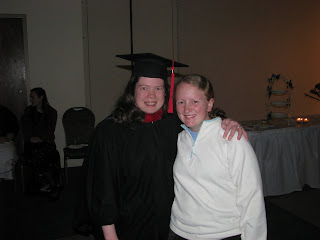 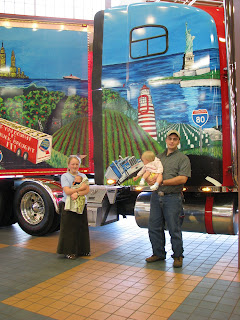 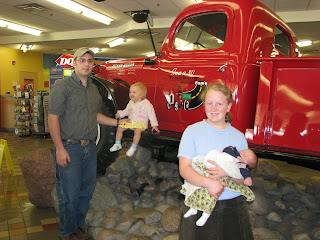 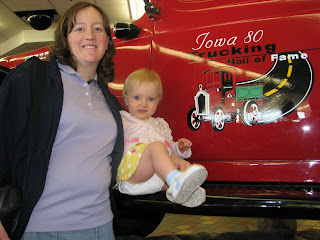 My Last Class Before Graduation

The whole reason I am writing this post about my class was because I found the work of Eta Linnemann very encouraging and insightful. Eta Linnemann was a critical scholar who questioned the integrity of the Old Testament. She was saved after listening to the testimony of a young lady and turned from being a critic to a strong defender of the faith. In her book entitled Historical Criticism of the Bible she gives a call for Christians to be intelligent but not “intellectual.” She says,


If evangelical theology makes the claim to be science, then it must ask itself if it wishes to use these methods to deal with God’s Word. If it does so in an unrestricted fashion, then it has ceased to be evangelical. If it makes only restricted use of the methods, then it must reckon with being recognized as scientific to only a limited extent….Any evangelical who claims to be scientific hands himself over to the criteria of selection of historical-critical theology and must put up with being stigmatized as underqualified….Based on these observations, it seems obvious that it would be better to leave the theology faculties of the universities, in which historical-critical theology has become an institution, just as Abraham left the pagan environment of Ur in Chaldea because of God’s call…. ‘Leaving’ does not only mean to seek employment outside the theological faculties of state universities…. ‘Leaving’ means giving up the claim of being scientific, as well…. But giving up the claim to be scientific does not mean giving up competent intellectual work in theology. I believe that there can and should be scholarship on which God smiles and which God’s people find helpful. Such scholarship is not some freewheeling indulgence of intellectual curiosity which pries into everything that can be investigated. It takes its bearings, rather, from that which needs to be taught. It does not see itself as a means for selfish self-realization but rather as a ministry. Such scholarship is not caught in the pressure to which scientific work must submit” (pp. 139-140)

She is right! God’s people are not to be scholars who are seeking every excuse they can find to pick the Bible apart. This type of scholarship comes from unbelief. After exposing critical scholarship Eta Linnemann gives a list of four marks of Believing Scholarship.

This is so true. God has called all believers to “Study to show yourselves approved unto God.” Every believer should be a student of God’s Word and their study should build up their faith and result in encouragement to the body of Christ.

I hope you find this as an encouragement to study God’s Word and find for yourself the untold riches God has for us there.

Andrew is sleeping through his first car ride.
Posted by OTBC at 12:31 PM 0 comments