Thoughts About The Weather

Go to God as a person not as a thing

The Collapse of Civilizations

Why is it that the magnificent civilizations fashioned by human endeavor throughout history have tumbled and collapsed one after another with apocalyptic suddenness? Is it not because, ever since man’s original fall and onward to the present, sin has plummeted human existence into an unbroken crisis of word and truth? A cosmic struggle between truth and falsehood, between good and evil, shadows the whole history of mankind. The Bible depicts it as a conflict between the authority of God and the claims of the Evil One. Measured by the yardstick of God’s holy purposes, all that man proudly designates as human culture is little but idolatry. God’s Word proffers no compliments whatever to man’s so-called historical progress; rather, it indicts man’s pseudoparadises as veritable towers of Babel that obscure and falsify God’s truth and Word.

Craik wrote of himself, ‘I am nothing, have nothing, can bear nothing and depending on myself is madness. My depending on the Lord is heavenly wisdom.’

Praise for the past and future

It’s hard to believe that Christmas is almost here. Here are a few family pictures. 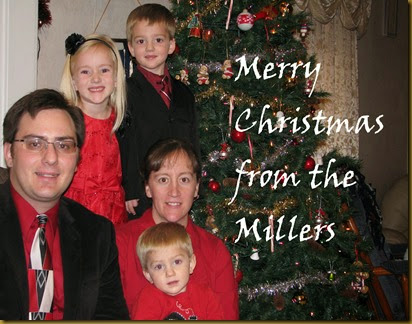 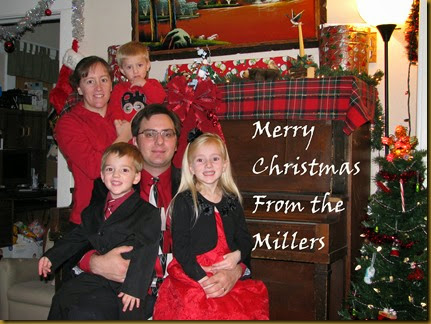 I want to integrate evangelism into every hour of the week, so that Christ is carried into people’s lives, into our work, play, and socializing.


Evangelism for us isn’t relegated to a time slot, nor to one or two types of activities. In short, evangelism is practiced as a way of life. It’s not surprising, then, that barriers come down, and that people hear and believe the good news of the gospel. As Jesus said, “By this shall all men know that ye are my disciples, if ye have love one to another” (John 13:35, KJV).

We are slowly starting to record sermons and during the month of December we will be doing some test recordings. Here is what we have so far. Let us know what you think.