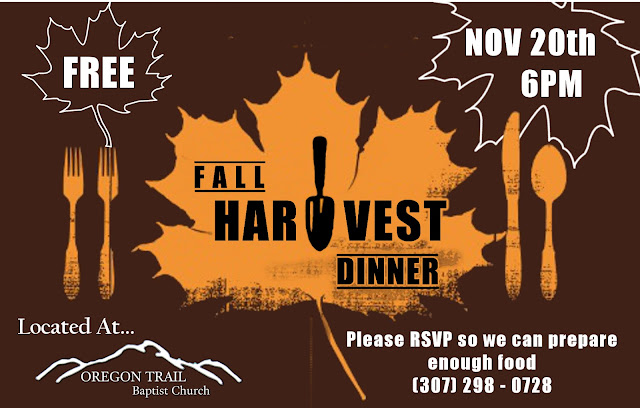 Resting In The Lord

On Sunday we had an older couple join us for our services. I had met them in the spring just after Elizabeth was out of the hospital. I had spent a good deal of time talking to them at the Guernsey Senior Center and they had promised that one day they would show up and sure enough they did.

Sunday night I preached at Douglas Baptist Church for Pastor Phillips while he was at his home church in Ohio. His wife Bessie had been admitted into the Hospital with chest pains so after the services we stopped by to see her. The doctors have ran many tests but have been unable to identify any problems. Please keep here in your prayers.

This last week has also been a bit trying. Things can’t go well for long without catching the Devils attention and I was forced to face an issue head on. I had been up many nights previous praying about how the Lord would have me approach the problem and then afterwards I spent much time praying for the Lord’s working in hearts and lives. Please pray for the Lord’s wisdom as I continue to address and handle some of the situations at hand. At the same time I am excited to meet with a young man on Tuesday this week to discuss his salvation and church membership.

If the Son of God needed to pray, how much more do we? Jesus said that we “ought to pray and not lose heart” (Luke 18:1). He told us to ask, seek, and knock (Matthew 7:7–8). And He warned that the spirit of man is willing, but the flesh of man is weak (Matthew 26:41). Prayer is where the real battle of the spiritual life exists, and the flesh would rather do anything except pray. In our casual, energetic culture, we have learned to pray while we jog, work out, or take walks for exercise. And that’s fine. But Jesus found it necessary to get away and do nothing but pray—probably the kind of example we should follow.

Why God Responds to Faith

Houston pastor John Bisango describes a time when his daughter Melodye Jan, age five, came to him and asked for a doll house. John promptly nodded and promised to build her one, then he went back to reading his book. Soon he glanced out the study window and saw her arms filled with dishes, toys, and dolls, making trip after trip until she had a great pile 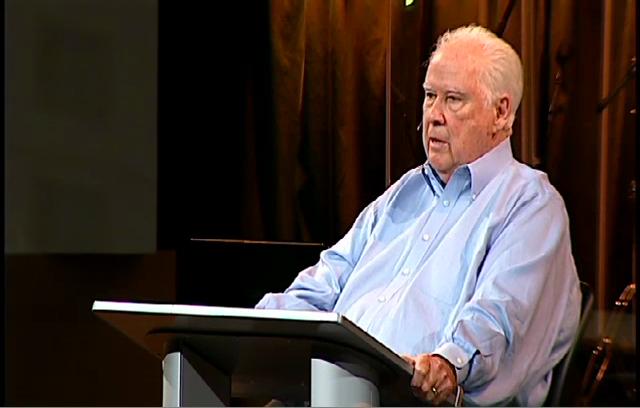 of playthings in the yard. He asked his wife what Melodye Jan was doing.
“Oh, you promised to build her a doll house, and she believes you. She’s just getting ready for it.”
“You would have thought I’d been hit by an atom bomb,” John later said. “I threw aside that book, raced to the lumber yard for supplies, and quickly built that little girl a doll house. Now why did I respond? Because I wanted to? No. Because she deserved it? No. Her daddy had given his word, and she believed it and acted upon it. When I saw her faith, nothing could keep me from carrying out my word.”*

Email ThisBlogThis!Share to TwitterShare to FacebookShare to Pinterest
Labels: Devotional 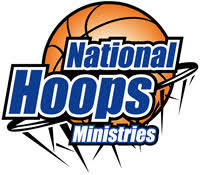